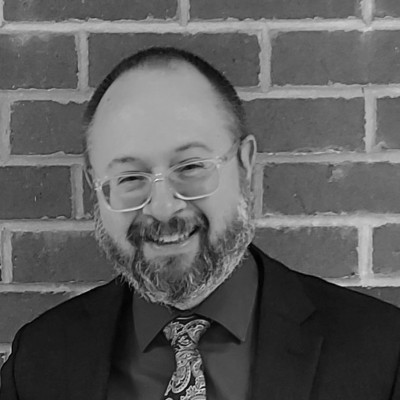 Jonathan began as a minister for Trinity in December 2019. He grew up on Vancouver Island, BC. Jonathan and Coralie met at Northwest Baptist College in Langley, B.C. They have been married since 1995 and have been blessed with four children.

God has, in His providence, moved them across North America serving His church for His glory. Jonathan has served in Baptist denominations in BC, Alberta, and Georgia. Jonathan was ordained in the Southern Baptist convention in 1998. He received his MDiv from Covenant Seminary (PCA) in St. Louis, Missouri in 2014. He was subsequently installed as a minister in the Canadian Presbytery of the ARP in 2014. He has served in the ARP in New Brunswick and now Ontario. It is Jonathan's hope that God can use him to encourage the church in their union with Christ so that we live as salt and light in God's world. 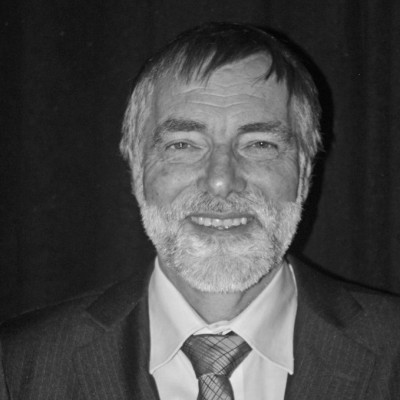 John has been with Trinity Presbyterian Church since it’s inception in 2003. A lifelong resident of Chatham-Kent, John and his wife Eileen own and operate a farm in the Ridgetown area. There they raised their family of eight children... a family which has grown to include six sons and daughters in law and 18 grandchildren.

John's keen desire is to see a growing worshiping community that actively and joyfully serves the risen Lord Jesus Christ. He serves as elder at Trinity Presbyterian Church to contribute to that community goal.

John is eager to meet with committed believers as well as seekers and skeptics of the Christian Faith. John and Eileen's home is always open for hospitality, fellowship, and friendship. You can contact him by email here. 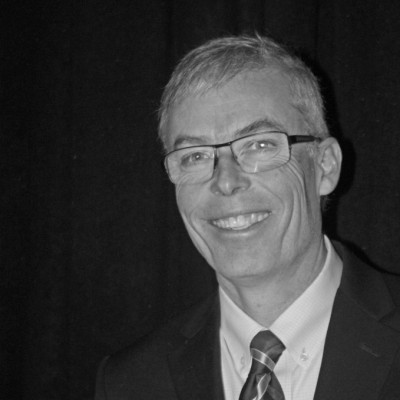 Henry is a life long resident of Chatham Kent, having grown up on a farm in the Rondeau area. He and his wife Joanne currently own and operate that same farm as a turkey, hog, and cash crop operation. Raising six children there, five have gone on so far to careers and further education. Henry enjoys farming, reading, sports of all kinds, as well as spending time outdoors with his family. His work as elder revolves around a desire to see the kingdom of God grow in the community of Chatham-Kent.

John Nymann is married to his wife Erin and together they have five children. A former police officer John resigned his position to pursue the pastoral ministry. Having completed his seminary studies John is currently serving as pulpit supply at Grace Covenant OPC, from October through December 2022.